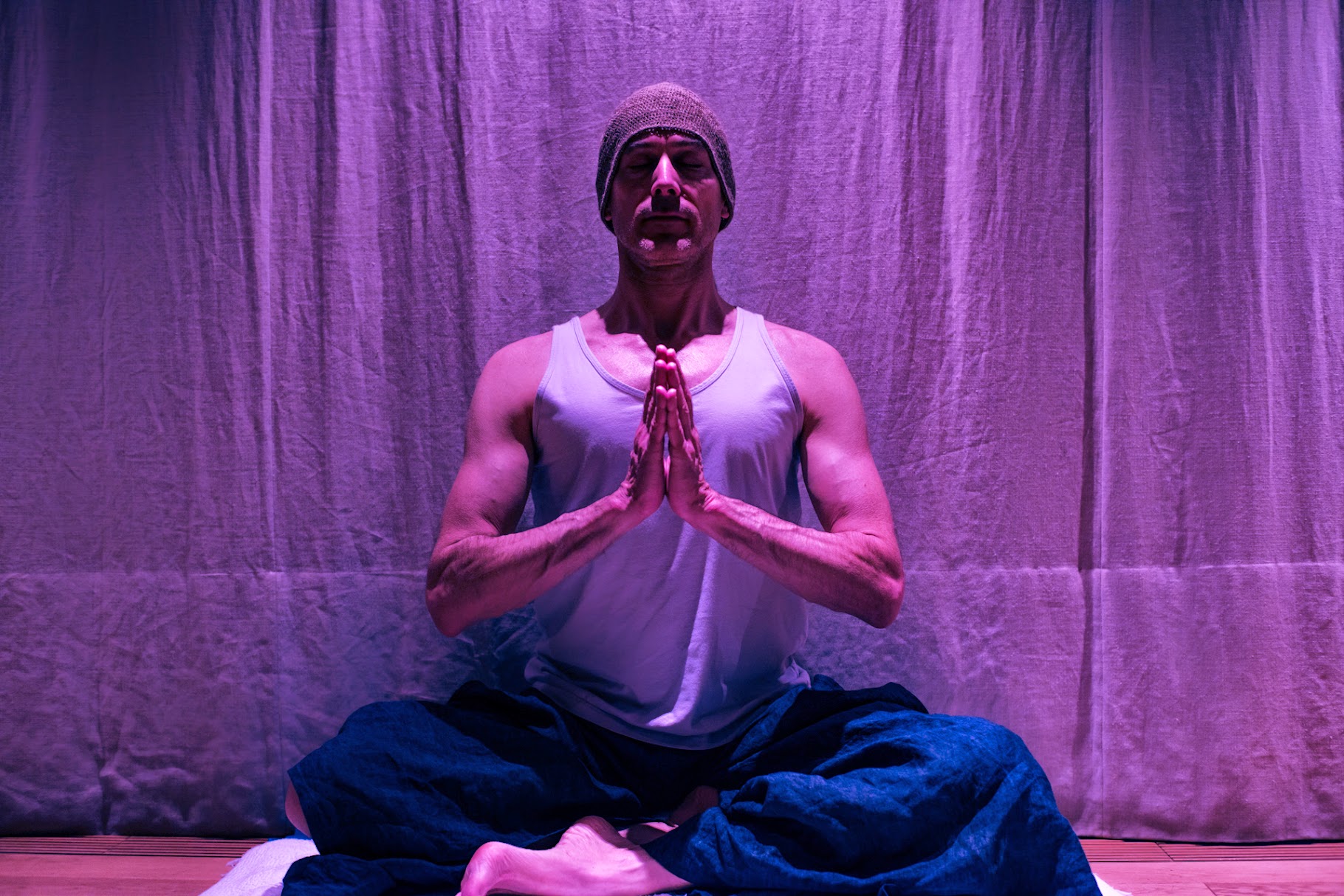 Karl Straub was born in North Carolina, and was introduced to meditation around the age of 10. He is a former competitive swimmer, dolphin communication researcher, and graduate of Duke University. He worked as a school teacher, artist, and IT consultant. A big decision to leave his IT job and career in New York City to dive deeper into meditation opened a new way of life. He sold and donated his belongings, set off on an odyssey of 8 years during which he kept no apartment anywhere and traveled just with what he could carry. He studied with many teachers including Zen master Keido Fukushima, the Indian yogi Swami Bua, David Life and Sharon Gannon (co-founders of Jivamukti Yoga), and others, from whom he gathered inspiration to share the practices of yoga with precision, depth, and humor.

Karl has taught at festivals, conferences, and studios in over 40 cities and 12 countries. He currently lives in Switzerland and offers retreats and workshops worldwide.

Where are you from?

I was born in North Carolina in 1965. For a couple of years (age 4-6) my family lived in Philadelphia, Pennsylvania. Then we moved to Little Rock, Arkansas, where I grew up, and where my parents still live.

What or who has shaped you the most?

My family (my parents, my brother and sister) are my most important influences because they taught me to respect others, honor life, be patient, never give up, and enjoy living. My parents are both avid nature lovers and outdoor enthusiasts. I think this carried through to me. One of my earliest memories is from around age 4. I watched ants walk single file across a brick path, up the vertical side of one brick, across the top, down the other side, across the little valley, and over to the next brick, one by one, over and over, until the entire community of ants made the passage across a dozen bricks to the other side. I was so amazed I told all my parents to look out for the big family of ants, and be careful not to step on them. The ants never give up! They want to stay together! Look at them go! What I had previously thought was our brick walkway turned out to be also a mountainous passage for hundreds of tiny but adroit and sensitive beings. Since then I have always been interested alternate points of view, not only my own, and not only human.

You give workshops on overtone chant, where did you learn that?

I have always loved music –another influence from my parents– and my first paid job around the age of 12 was singing in the boy choir of the local Episcopal church. It was just a small amount of pay, of course, but I enjoyed singing and I just carry though to today a natural curiosity and enjoyment of sound. I first heard overtone chant, or harmonic singing, in New York City at the Tibet House. I asked one of the performers, Timothy Hill, if he would teach me. I studied with him and another incredible vocal talent, Akim Ndolu, in New York City.

You were a competitive swimmer and studied dolphin communication. Can you tell me more about that, are these related?

My second job, around age 16, was as a swim instructor at the local YMCA. Swimming has been a theme my whole life. My parents made sure that I could swim even before I learned to walk. I was on my high school swim team which won several state championships (a credit to my teammates). I remember one mind-blowing event where I witnessed a swimmer my age, T.G., swim breaststroke (normally the slowest stroke) against seven other strong swimmers swimming front-crawl (normally the fastest stroke). T.G. increased his lead with every breath. It was not even close. He won the event by a wide margin and with a big smile as if it was easy. (He later set a world record for 16-and-under age group.) That was just unbelievable. If I hadn`t seen it directly, there would be no way to communicate it. This inspired me to explore untapped physical potential especially using techniques of coordinated movement and breath.

A few years later, during a university summer break, I worked with a dolphin communication research team in Florida where I swam with 2 bottlenosed dolphins every day for 3 months. It was soon clear to me that dolphins are sensitive, observant, moody, creative, sneaky, adaptive, like people. They were also my advanced swim teachers, and as I got to know them each day my confidence in non-human intelligence grew. After that summer I went back to complete my degree at Duke University.

How were you introduced to yoga?

I was interested in Eastern philosophy and martial arts in my teens. But I never learned about yoga asana and philosophy until my mid 30`s. I had been having back pain which was increasing in severity and frequency. It was starting to be a problem that restricted my physical activity. My girlfriend at the time, Heather, introduced me to yoga. She was practicing yoga asanas in the room one day, and at first I just watched, I said, “Hey, that’s a nice pose, do that one again!” She said, “No, YOU do that pose!” I resisted. I thought yoga was for women, and I mistakenly believed that yoga couldn`t be useful do for “athletes like myself”. I thought it would be a waste of time. But with patience and fortitude she overpowered my initial resistance. She taught me just one or two simple moves to stretch my legs and back. It was a great surprise. Almost immediately it was clear to me that the asana practice was something beneficial for my body. This yoga thing was actually useful. After that introduction I attended classes almost daily at a local studio, my first `official` teacher was Cliff Riggs, from the Iyengar tradition. In subsequent months and years my back pain disappeared and has never returned. I shudder to think where I would be today without yoga (thank you, Heather).

You lived in New York for 6 years, did you practice yoga there?

Yes, in 1999 I moved to New York City. I lived in Manhattan (near the corner of 58th St. & 7th Ave) and continued yoga practice and study at various schools. During my 6 years in New York, I studied primarily with David Life and Sharon Gannon, and I completed their Jivamukti Yoga teacher training in 2005. Another primary teacher in those years was Swami Bua who taught privately in his home for more than 30 years without any advertisement (luckily I heard about him from fellow yogis, and I was quite surpised to learn that he lived just one block from my apartment).  I also studied with other master teachers including Mary Dunn, Gary Krafstow, Rodney Yee, Colleen Saidman, Geshe Lobsang Tharchin, Geshe Michael Roach, and Richard Freeman.

What style of yoga do you teach?

That`s a good question! I trained at Jivamukti Yoga School, and my style is most influenced by that school and its co-founders, my teachers, David Life and Sharon Gannon.  But other teachers have also influenced me greatly.  For example, I remember how Swami Bua (my Indian neighbor and teacher in Manhattan) answered the same question when I first met him. He had no school or style to promote, no trademarks, no logo, no website, no sign.  He taught in his living room, empty of furniture except a wooden bench.  On my first visit to meet him I went with my friend Erica.  It looked like we were about to have a private lesson. After a warm welcome and when was satisfied that we were comfortable he said, “What do you want from me?” Erica and I looked at each other, then turned back to him and said, ” Uh,… yoga.  We heard that you teach yoga.” Then he said, “Yoga!? I do not teach yoga! No… I teach how to get to heaven.”

This was a bit of a shock. Erica and I had expected a new `style of yoga` that we could add to our list. Instead Swami-ji gave us a peek into the invisible infrastructure of all spiritual traditions.  He showed us that the name of a style of religion or style of yoga is not so important.  The essential theme is the same:  how to get to heaven, how to be happy, fulfilled, joyful, complete, included, unified with God.  If you don`t like to use the term God, then replace this name with Nature, Life-force, Mother Nature, Creation, whatever name or namelessness you prefer.  He reminded us to marvel that we are born and supported by the creative power of the universe, and to see this same mystical foundation in all living beings, that we are all one great family in an infinite web of life beyond definition.  This kind of awareness is the contemplative foundation (call it meditation, prayer, scriptural study, spiritual reflection, immersion in nature, or whatever you like) that support conscious living, the re-discovery of our natural interdependence with all living beings, and our shared sensitive eco-system, our environment, the sun, the moon, the stars.  The foundation that gives us the perspective to honor and protect other cultures, other faiths, other species, and our shared environment.

Of all of our beloved & amazing presenters at the 7th annual Telluride Yoga Festival, the attendees` choice for Best Instructor went […] 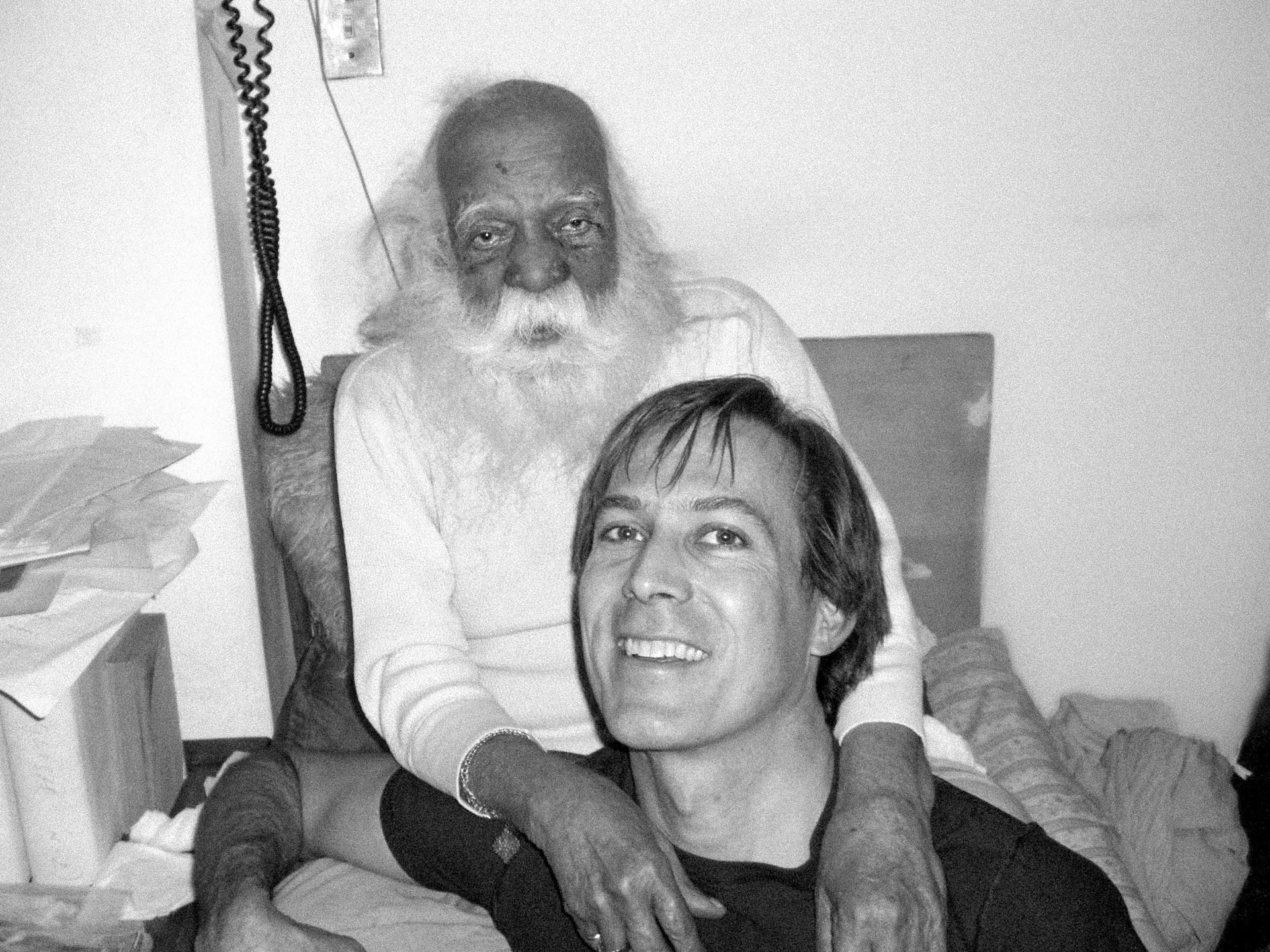 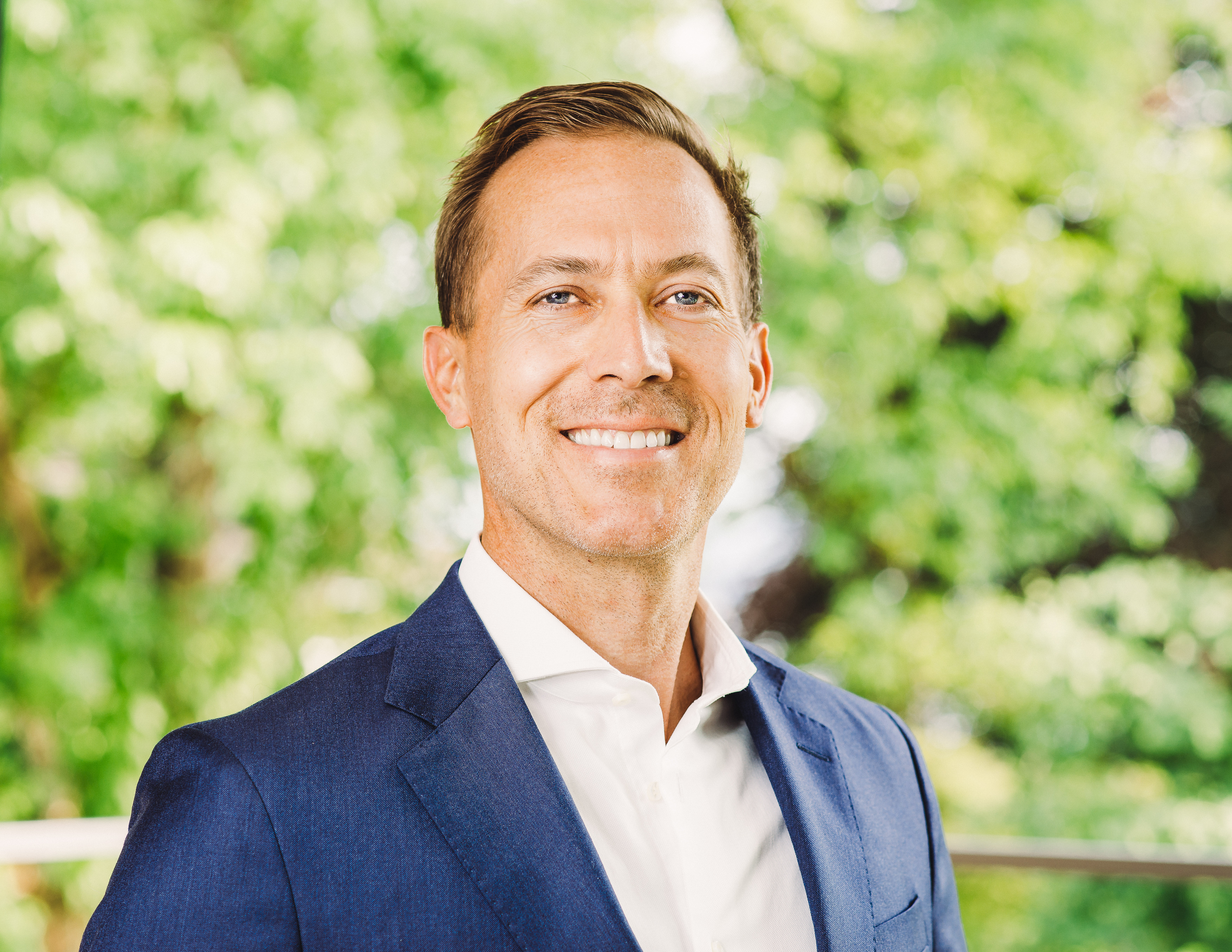 Click any image below to download the full-resolution image. You may use these images for promotions, please give photographer credit as noted: Set […]